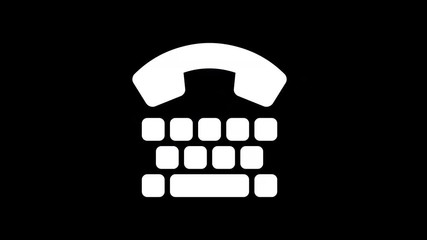 Putty is usually the most common go-to program on Windows OS, for SSH or Serial communication

When you first open putty you typically see the following screenshot: 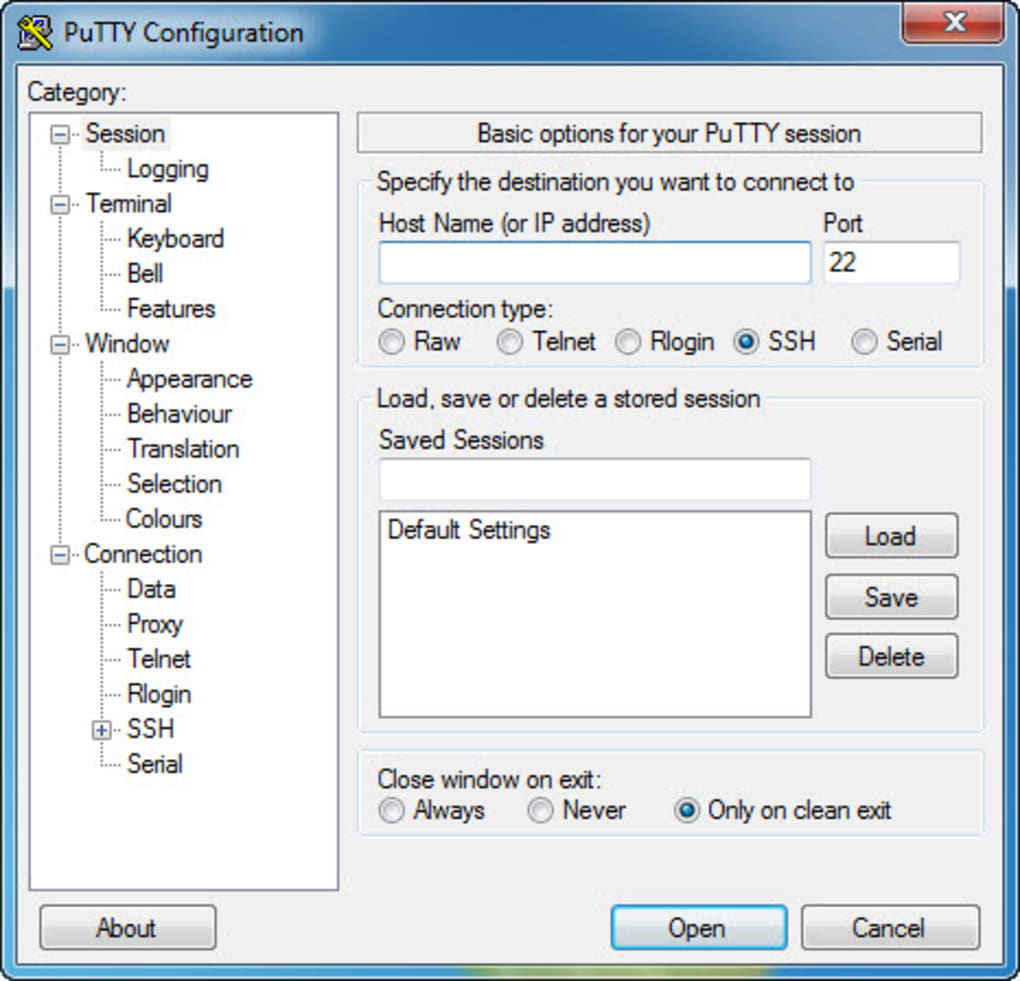 You fill in the connection details (Serial, COM, Connection speed). Hopefully, if successful you should see a screen similar to the following: 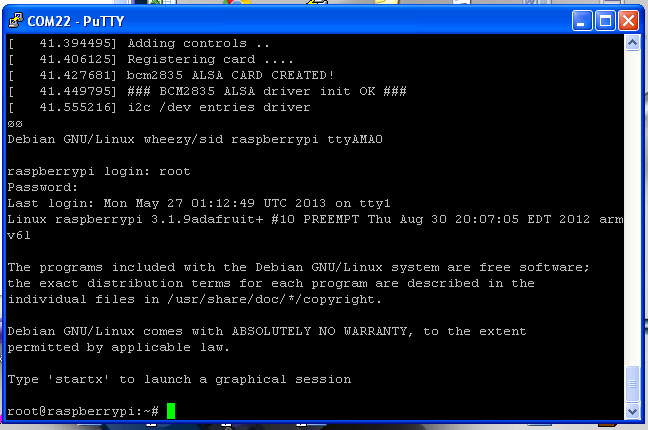 The screenshot is an example of connecting to a Raspberry Pi over the UART interface.

Putty and the unrecognisable character problem

But sometimes when interacting with other devices or networking equipment you may receive the following: 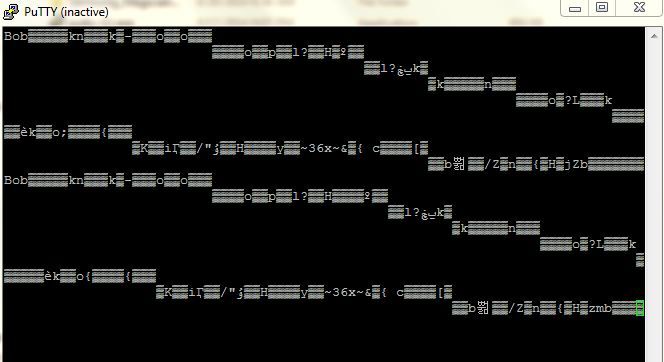 This has happened on many hardware hacking assignments, when we’ve tried to get a UART or JTAG shell. We have even had this happen once (or twice) when using a serial connection to perform configuration audits on network routing equipment.

So we keep receiving strange garbage? So what went wrong?

There are many different theories of what has possibly gone wrong?

We’ve never gotten to the bottom of this issue. But our work-around is to use another terminal program. We previously used Hyper-Terminal (Old Windows Built-in tool), but this is not available in the latest OS versions; therefore we have to use an alternative.

Currently our favourite recommendation is TeraTerm.

Our favorite Windows tool for communicating over TTY/COM is TeraTerm

When you start TeraTerm you should see the following window: 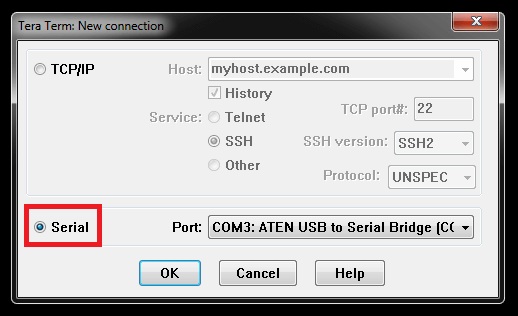 Fill in the connection details: Serial and select the correct COM X port. Hopefully you should receive a proper shell: 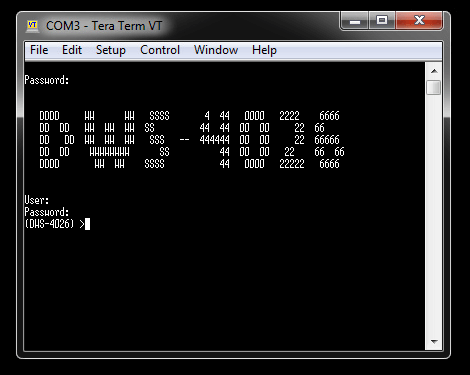