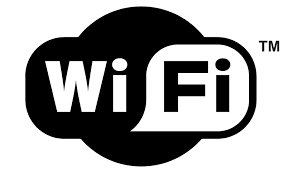 In order to make use of this new attack you need the following tools:

This attack was discovered accidentally while looking for new ways to attack the new WPA3 security standard. However, WPA3 is not vulnerable to this specific attack! WPA3 will be much harder to attack because of its modern key establishment protocol called “Simultaneous Authentication of Equals” (SAE).

The main difference from existing attacks is that in this attack, capture of a full EAPOL 4-way or half EAPOL 2-way handshake is not required. The new attack is performed on the RSN IE (Robust Security Network Information Element) of a single EAPOL frame.

Currently there is no list of vendors or routers that are vulnerable to this attack. But theoretically it should work against all 802.11i/p/q/r networks with roaming functions enabled (most modern routers). 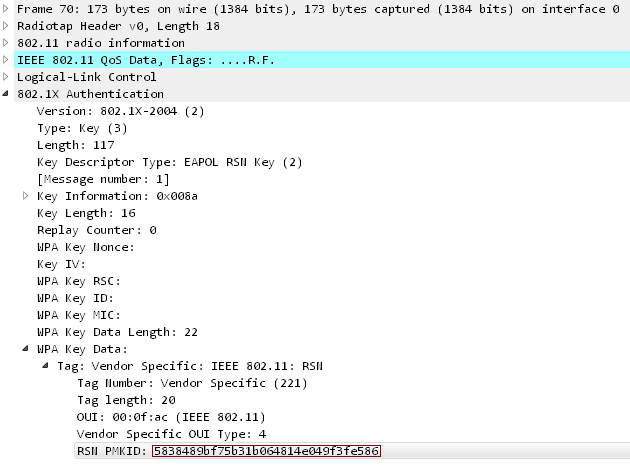 The main advantages of this attack are as follow:

Note: While not required it is recommended to use options -E -I and -U with hcxpcaptool. We can use these files to feed hashcat. They typically produce good results.